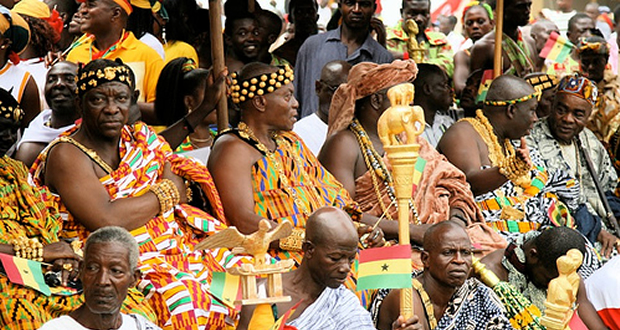 A summit of Ewe kings from Ghana, Togo, Benin and Nigeria would climax this year’s Asogli Yam Festival.

The summit is aimed at the regional integration of Ewes in the sub-region and the establishment of necessary protocols to “re-connect” them as one people.

Brigadier General Martin Ahiaglo Rtd., the Chairman of this year’s Asogli Yam Festival Planning Committee, said this at the press and traditional launch of the Festival in Ho.

He said the three-week event was packed with captivating activities showcasing the cultural and tourism potentials of the area to entertain thousands of Ewes and visitors at the Festival.

Brig.Gen. Ahiaglo said another major focus of the event, apart from the grand durbar, would be the launch of a medical aid fund to help promote maternal health in the Asogli State.

Madam Dzifa Gomashie, a former Deputy Minister for Tourism, Culture and Creative Arts, described the Asogli Yam Festival as a “big event” and appealed to the Ministry and the Ghana Tourism Authority to get involved and “own” the Festival.

Togbe Kotoku XI, the Paramount Chief of Kpenoe, who chaired the launch, said the Asogli Yam Festival was one of the major tourism events in Ghana and expressed the hope that this year’s event would receive a “huge crowd.”