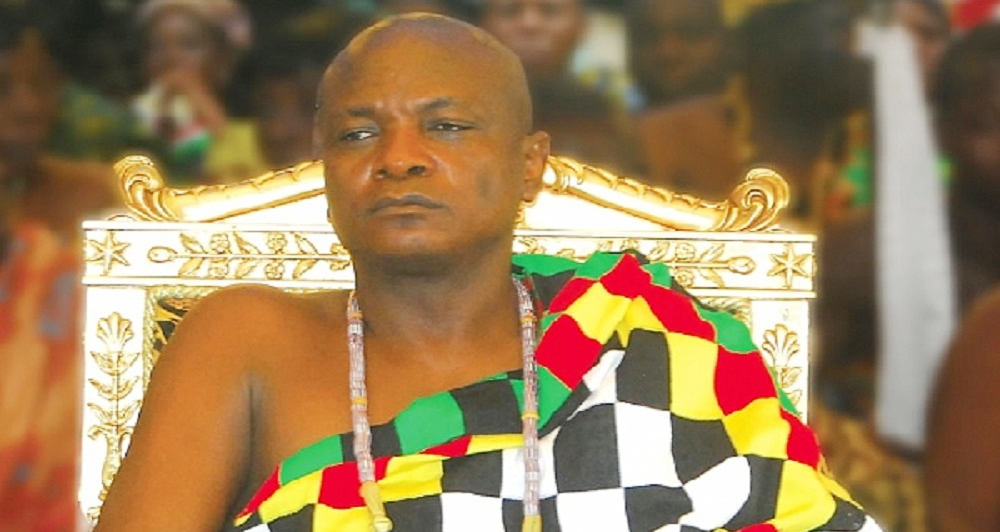 The Planning Committee of Asogli Te Za (formerly Yam Festival) has set aside a day to celebrate Media in the Volta Region in a bid to project the festival.

The move dubbed “Media Day” will form part of activities to mark the annual festival of the people of Asogli where a health walk will be organised for journalists in the region amidst fanfare under the auspices of the Asogli Traditional Council.

Chairman of the Planning Committe, Brigadier Martin Koku Gameli Ahiaglo noted that the Council recognises the important role the media play, thus, wish to henceforth, nurture that relationship for the good of Asogli Te Za.

This was disclosed during an interaction with media practitioners on Tuesday, May 15 at Asogli Palace in Ho.

He added, the festival has been rebranded from Asogli Yam Festival to Asogli Te za to project its historical and cultural background to make it appeal to the international community so as to attract tourists.

Brigadier Ahiaglo hinted that plans are in progress to set up an office of the Secretariat where information regarding the festival will be obtained to open up the festival to expatriates.

Regional Chairman of the Ghana Journalists Association, Mr. Kafui Kanyi who led the media at the meeting welcomed the initiative and promised on behalf of his members to be of support and urged the Committee to ensure the safety of journalists during the celebrations.

Asogli Te Za, formerly  known as Asogli Yam Festival is an annual festival celebrated in September by the chiefs and people of Asogli State in the Volta Region to thank God and also gods and ancestors for bumper harvest.

The celebration was brought into Ghana by the Ewes when they migrated from Notse in the Republic of Togo, where it is still celebrated.